Posted on May 5, 2020 by stan
Posted in Uncategorized | Enter your password to view comments.

FL: Christmas Near the Beach

Hollywood, FL:  I-95 Exit 18N or Exit 20S: Celebrate Christmas Florida style…Christmas Near the Beach in Hollywood. This family-friendly event draws thousands of people to the Arts Park in Downtown Hollywood.

Enjoy the variety show featuring talented up-and-coming local singers, dancers, and bands,  who bring the beauty of Christmas to the stage. There will also be the entire show of Grinchy the Musical, a classic car show, Kid’s Play Area, vendors and a FREE photo with St. Nick at his “Beach House.”

Christmas Near the Beach has become a holiday tradition bringing joy to the Arts Park every year. Best of all admission is FREE.

NC: Stay in Fayetteville and Get a Gas Card to Help With Travel Expenses

Fayetteville, NC  Exit 49:  As the halfway point between New York and Florida, Fayetteville is the perfect place to relax, recharge and refuel on the way to and from a magical vacation. The community offers a variety of great hotels, all conveniently located just off I-95 at Exit 49. 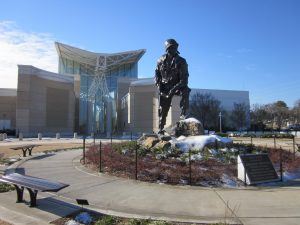 Fayetteville is home to some of the country’s most prestigious military history museums outside the Smithsonian. Paired with notable military landmarks and dedicated sites not found anywhere else, Fayetteville inspires visitors to step back in time and honor those who fought for America’s freedom.

Browse the charming stores sprinkled through Fayetteville’s historic downtown. Shop till you drop at the mall, plazas and lifestyle centers spread throughout Cumberland County. From trinkets and treasures to souvenirs and clothes, shoppers can easily find a variety of fantastic options here. 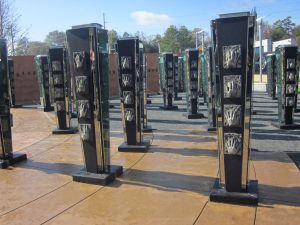 Visitors looking to make even more memories along the way can grab a bite to eat at one of their 58 restaurants near I-95 or have a little fun along the way exploring all the best that America’s Hometown has to offer at any of their amazing attractions.

Drop by the Visitors Bureau, they will be happy to help plan out a special day with  day-long itineraries.

Now if you stay a night in Fayetteville and travelers can receive a $25 Gas Card to get them back on the road.  Follow This Link for full details. 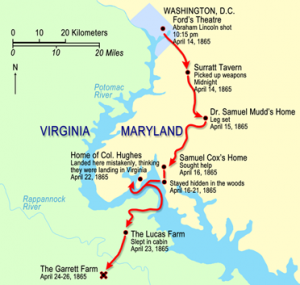 FL: The National Reptile Breeders’ Expo – The Oldest & Biggest Place For Anything HERP

Daytona Beach, FL Exit 261: You won’t want to miss what is known as the largest reptile meeting in the world, when the National Breeders Expo returns. Visitors can see hundreds of captive-born snakes, spiders, lizards, amphibians and turtles, along with herpetology memorabilia, books and supplies. A “Cold Blooded Creations Art Show” will also be part of the expo. 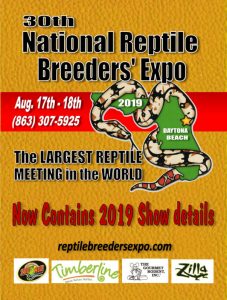 Enjoy paddleboarding, beach volleyball, live art with Perego, and fun and games for the whole family. A charity walk, all ages paddleboard and kayak race, live music, and beach clean-ups will also be part of the festivities. 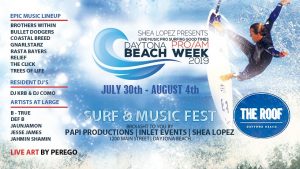 Daytona Beach, FL Exit 261: Celebrate this Independence Day weekend at the World Center of Racing. Be a part of one of the most anticipated races of the season, the Coke Zero Sugar 400. The stars and cars of the NASCAR Cup Series battle for victory under the lights: 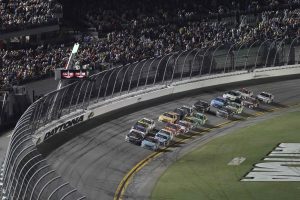 And, if it’s Daytona Beach fireworks you’re looking for, immediately following the drop of the checkered flag, enjoy one of the biggest fireworks displays in the Southeast.

Daytona Beach, FL Exit 261: Join the City of South Daytona and Robonation for a day of science, technology and sun.  The International Roboboat Competition is a demonstration of the capabilities of autonomous, robotic boats.

RoboBoat is an annual robotics contest, where the next generation of engineers put their autonomous surface vehicles (ASVs) through a series of advanced water-based challenges that mirror real-world maritime operations.

Student teams design autonomous, robotic boats to navigate and race through an aquatic obstacle course. The behaviors demonstrated by these boats mimic tasks that are being developed for coastal surveillance, port security and other types of oceanographic operations.

Don’t miss the “Technology under the Big Top Tent” on Saturday, June 22 from 10 a.m. to 2 p.m. There will also be on-grass robot demonstrations and exciting activities with local organizations. Free and open to the public.

SC: Gear Up And Get Ready to Roll

Florence, SC Exit 160: The Florence Downtown Roll and Cycling Festival is a free and easy ride. Why not enjoy a police- and SAG-escorted, leisurely 3-mile family fun cycle through newly renovated Downtown Florence that brings you to a cycling festival at the First Presbyterian Church.

The festival highlights include: local food vendors, cycling games, informational booths, face painting, balloons, raffles and kids bike routes. Children will receive a free little goody bag after they finish playing all of the games, run and/or bike through the obstacle course, and jump on the inflatables. 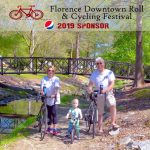 One hundred percent of the sponsorship money and donations raised goes directly to supporting PADD (Presbyterian Agency for the Developmentally Disabled).

FL: Free Concerts at The Bandshell All Summer Long 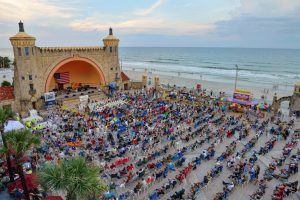 *Bandshell concerts marked with an asterisk indicate that a free Daytona Beach fireworks show will take place after the concert at 9:45 p.m.